Enjoy & learn about Off-Piste with Henry and his Adventure Team

If you’re hooked on perfecting your powder turns but you’d also like to learn to manage the risks, then one of the three day ‘Henry Off-Piste’ courses with Henry and his Adventure Team is for you.
*Now also available as one day course.

What is Three Days Off-Piste?

Nothing beats the thrill and sensation of off-piste skiing. New ski equipment makes it easier and more fun so there's the temptation to push yourself further off the piste in search of the perfect powder experience. There is a risk, but you can learn to manage it if you know what to look out for.

In this three day course we show you what to look out for in order to have fun and be safe off-piste. We also show you how riding off-piste doesn't need to be any riskier than any of your everyday activities (if you didn't know that a red light means stop, then driving would be much more risky!).

Henry is the leading authority on off-piste avalanche safety in the UK and is a fully qualified ski instructor. His three day programme, based in Val d'Isère and Tignes, combines great off-piste skiing with the chance to understand the mountain environment and gain skills so that you can both have fun and stay safe out there.

In terms of technical content this '3 days Off Piste' course with Henry and his Team is equivalent to an Alpine version of the Canadian Avalanche Centre (CAC) Avalanche Skills Training Level 1 (AST 1) or the American Avalanche Association (AAA) Level 1: Avalanche Fundamentals in terms of snow and avalanche training content.

Courses are open to intermediate skiers and above and run throughout the season from December to April.

*Now available as one day course. 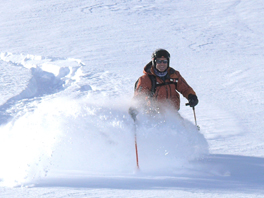 Henry is an internationally renowned snow and avalanche expert who studied avalanche forecasting as part of a Geology degree in the United States and then moved to the French Alps where he works as an off-piste ski guide and director of HAT. He has given over 750 talks and courses in the last 20 years including presenting at international snow science conferences. He has published many papers and articles-often in the British press. Henry created HAT in response to the fact that 9 out of 10 victims of avalanches trigger the avalanche themselves and many of these could have been avoided. He delivers a risk management formula that will help you to see how riding off piste can be no more dangerous than the activities that you engage in everyday. Henry has been guiding off-piste for close to 20 seasons in Val d’Isère. In addition to his academic work in snow and avalanche forecasting, he holds a Fully Certified French Ski Instructor Degree from the Ecole Nationale de Ski et d’Alpinisme. Henry and HAT are endorsed by ANENA (The French National Association for Snow and Avalanche Study). Henry is also a certified Professional Member of the American Avalanche Association and has numerous ties with other snow and avalanche organisations worldwide.

The best pictures of this amazing course. 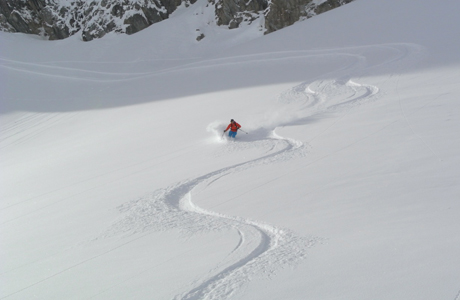 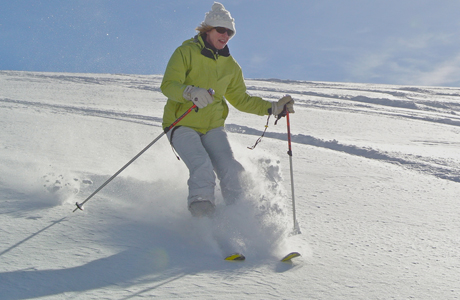 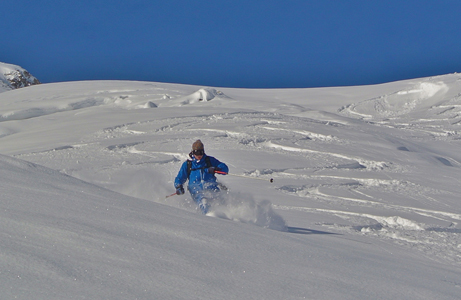 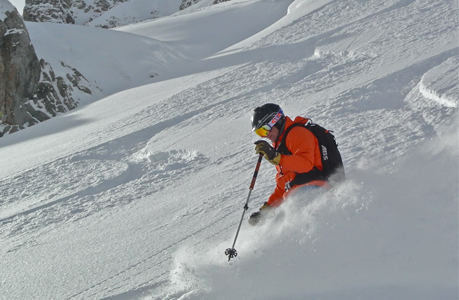 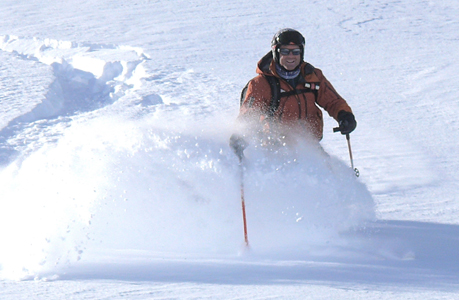 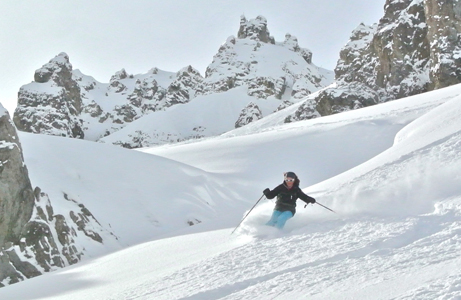 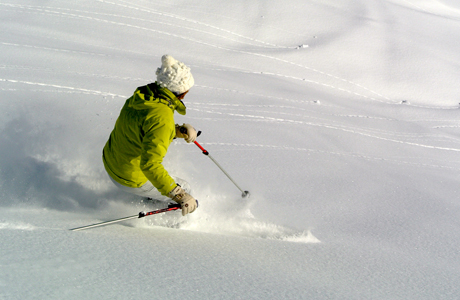 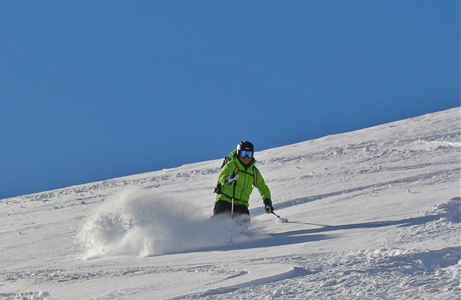 Each three day course is based in Val d’Isère or Tignes and includes:

**Please note: For group bookings, we may be able to offer something in neighbouring resorts.

**Please contact us on info@henryoffpiste.com, if you have any further questions.

Price is per person (for a group booking of 5 - 6 people, 5th & 6th people go half-price).
Condensed version of the 3 day course.

Henry gave us not only an unforgettable day of guiding but absolutely invaluable real-world mountain advice. He managed to pack in the major essentials of his on-line video chats with expertly guided pow lines all day. Laid back and easy going, yet incredibly "on it". I couldn't think of a better guide!

After my first attempt, Henry had one piece of advice: “For balance plant your poles in front of you thus.” It worked like magic. We headed for the Col de L’Isèran, virgin slopes. Technique in place, everything came together.

I just attended one of Henry's courses. Absolutely brilliant. Great education - made absolute sense. Could save your life one day.

Learn how to manage the risks with Henry Off-Piste

What Others Are saying

Any questions? Try our FAQ's